As part of my practice I organise and run events, projects, and new ventures in art, academia and commercial areas.

I hold a Certificate in High Impact Leadership from the Irish Management Institute (2018).

I have been involved in events planning and management since 2006. From 2013 I have worked with academia and since 2017 with commercialisation, leading projects for major institutions.

Púca in the Machine

Won funding and led development of Púca in the Machine, a new 3-person art research project and event at Blessington Library, 2022.

Full documentation of this project at the Púca in the Machine project website.

Project manager and curator of new exhibition about technology and nature

Awarded funding to pursue a three-person exhibition about the overlap between art, technology, nature and place, to be staged in October 2020 at St. George's Hall, Tubbercurry.

Expert panelist in security research calls for the European Union

Invited to become a panelist for review of applications in the area of security for European Commission Horizon 2020 funding.

Renewed role as European Manager for Gstaadfilm: Festival for Short Art Films. 14 films from countries including Japan, Iran, Germany, the USA and France were screened, selected from over 350 entries.

The festival will continue its tour, screening in Carlisle later in 2019. Was lead author on the application for funding for this grant.

Was contributing author and editor on the application for funding for this grant. 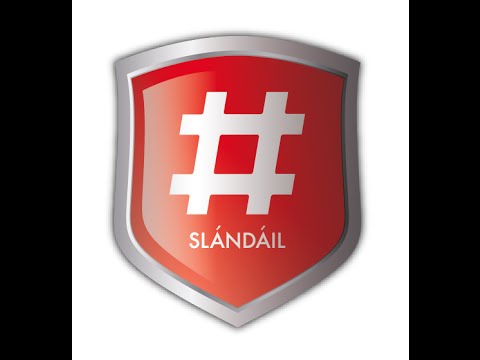 Project manager on EU-FP7 funded project Slándáil, a research project exploring the use of social media in emergency management. Managed finance, logistics, strategic planning and project development planning for twelve partner organisations in four EU countries, with a team of over 60 people. 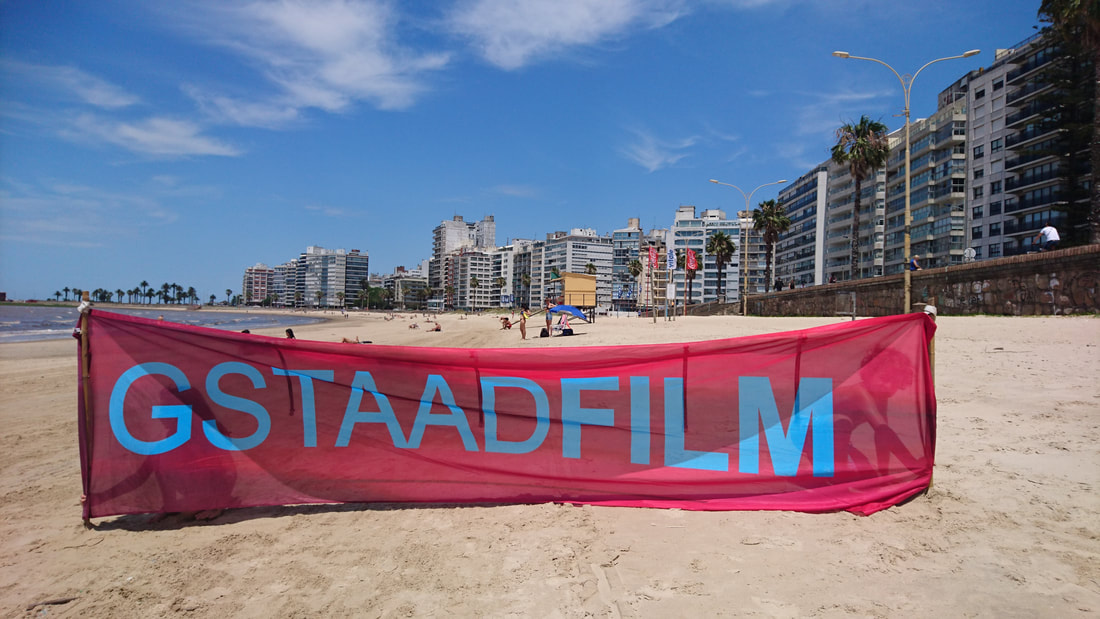 Renewed role as European Manager for Gstaadfilm: Festival for Short Art Films in 2017 during a tour to Montevideo, Uruguay. 22 films from 12 countries were screened.

My role included liaising with Swiss Tourism and the Swiss Embassy in Montevideo, liaising with filmmakers and submission platforms online, promotion and online updates, and technical setup and screening at the cinema at art centre in Montevideo, Centro Cultural Terminal Goes.

The festival continued its tour with a screening in Brazil in late 2017. Curated and organised the visual art programme for the 2015 Phase One Electronic Music & Arts Festival, which included interactive audio and video work, sculpture and film from 12 artists 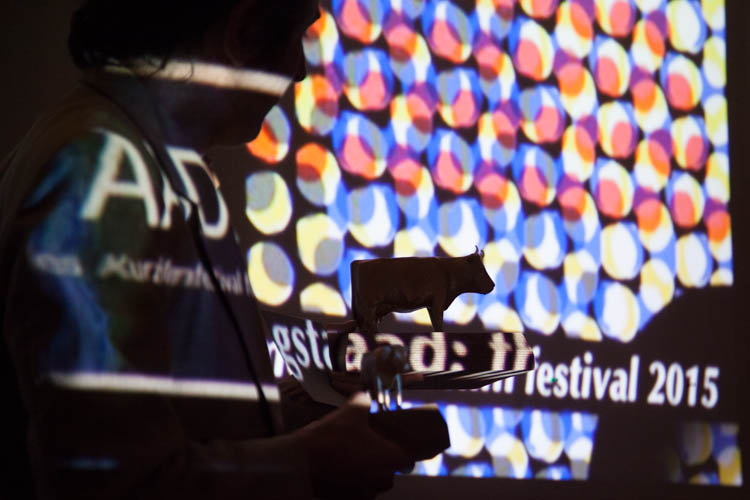 Appointed in role as European Manager for Gstaadfilm: Festival for Short Art Films in 2015 the festival began its 'moving mountains' campaign, leaving the Swiss Alps for the first time and touring to Dublin.

My role involved sourcing a venue and liaising with artists, arranging the films and technical screenings, liaising with the jury and arranging screenings for jury members, and developing the program and promotional material. I created the 'moving mountains' campaign to signal the first time the festival began touring.

The film festival, orginally founded in Gstaad, Switzerland, featured a jury from four countries and over 2500 entered films from nearly 100 countries. The final selection of 20 films was screened to public audiences

The festival then toured to the UK and Sweden.

Role included liaising with venues and arranged publicity for the events.

Co-founded the annual conference with designer Paul McNama, which took place in 2013 and 2014 in Sligo, Ireland. Organised and liaised with speakers and funders. Developed design and promotional material for conference. Established an art group in 2007 in Manorhamilton, Leitrim, later moved to premises at Market Yard, Sligo, where an art studio and gallery was established. The group was established to support artists recently graduated and to help them get exhibition experience. It was used to give advice and conversation between artists facing similar challenges at a particular point in their careers.

The associated studio/gallery opened in 2009, and remained open until 2011, hosting three artists at a time in the studio spaces, and holding exhibitions at intervals of 2-4 months. It closed finally due to lack of available funding.

In 2009, working with artists Lisa Cannon, Siabhra O'Brien and Sophie Murray, I co-organised the exhibition ArtCrawl 09, which took place over five venues throughout Sligo town. The exhibition featured over 60 artists working in different media, and was assisted .

The artist's space ArtMart opened following this exhibition, and ran for another two years. I was involved in initial negotiations and logistics for the opening and setup of ArtMart, leaving after establishment to run Push Remote Studios.